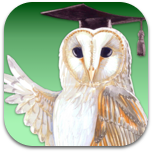 In Profs’ Phonics Smar-test, you can create tests on beginning, middle or ending sounds, then sort pictures according to those sounds.

Where did the two extra sounds come from?

The additional sets are middle /a/ and middle /e/.  The existing posters contained many words with these sounds – like “map” and “tent” – so we used them. 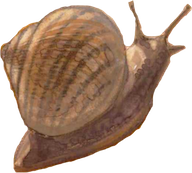 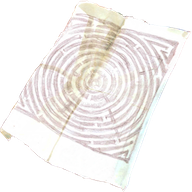 This map may appear in “beginning m”, “middle a” or “ending p” tests. 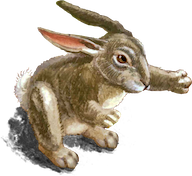 We re-coloured a few of the pictures, like this shrimp from the “middle i” poster.

Where do I find it?

View the Profs’ Phonics apps on the Cowirrie website. 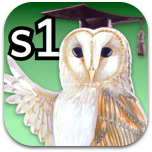 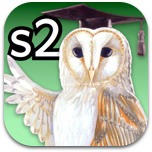